Pom poms are hanks of polypropylene fibres that attract and hold heavy oils. As used in the Exxon Valdez oil spill. They are designed to absorb oils whilst repelling water.

Suitable for a range of applications including:
On beaches and coastlines
On heavy emulsified oil coming ashore
Fuel bunds and moats in refineries, power stations and tank farms
Ideal on bunker fuel and emulsified crude
Quoted absorbency based on heavy oil 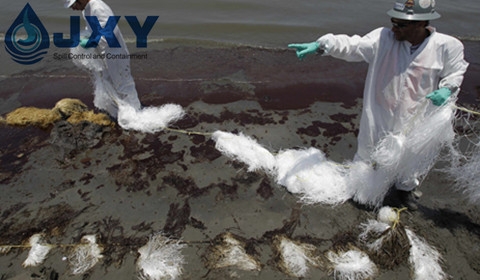 Request a Quote
Social Media
Stay up to date by following us!